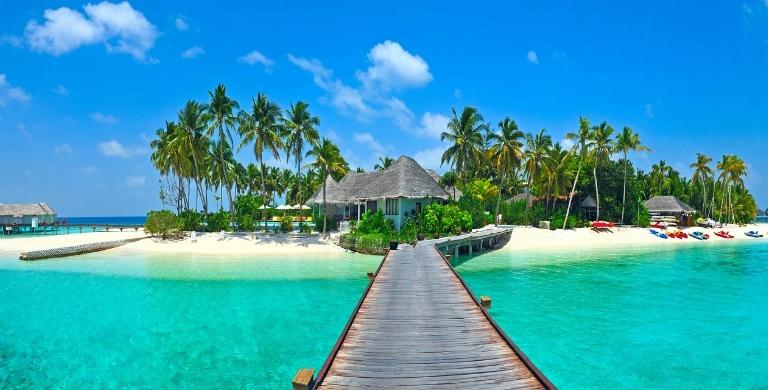 International travel can be exciting but pose various health risks, depending on the traveler and the trip. When visiting a foreign country or traveling locally, there are life-threatening diseases that you should be aware of, such as malaria, yellow fever, the possibility of food poisoning, and diarrhea.

Malaria is a dangerous infection that occurs when an infected Anopheles mosquito bites a person and injects malaria parasites into the blood. Symptoms may develop within seven days.

What are the symptoms of malaria?

Note that these symptoms may not be dramatic and can easily be mistaken for an attack of influenza or a similar non-life-threatening illness.

Which countries have malaria?

Malaria’s highest transmission in Africa, South of the Sahara (in countries such as Nigeria, the Democratic Republic of the Congo, the United Republic of Tanzania, and Mozambique). However, malaria depends mainly on climatic factors such as temperature, humidity, and rainfall. Malaria is transmitted in tropical and subtropical areas, where:

Get your travel vaccines at least a month before traveling to be fully protected. However, even a last-minute visit to a healthcare provider can be helpful to get medicines and advice for your trip.

If you take prescription medication:

They offer the following services: