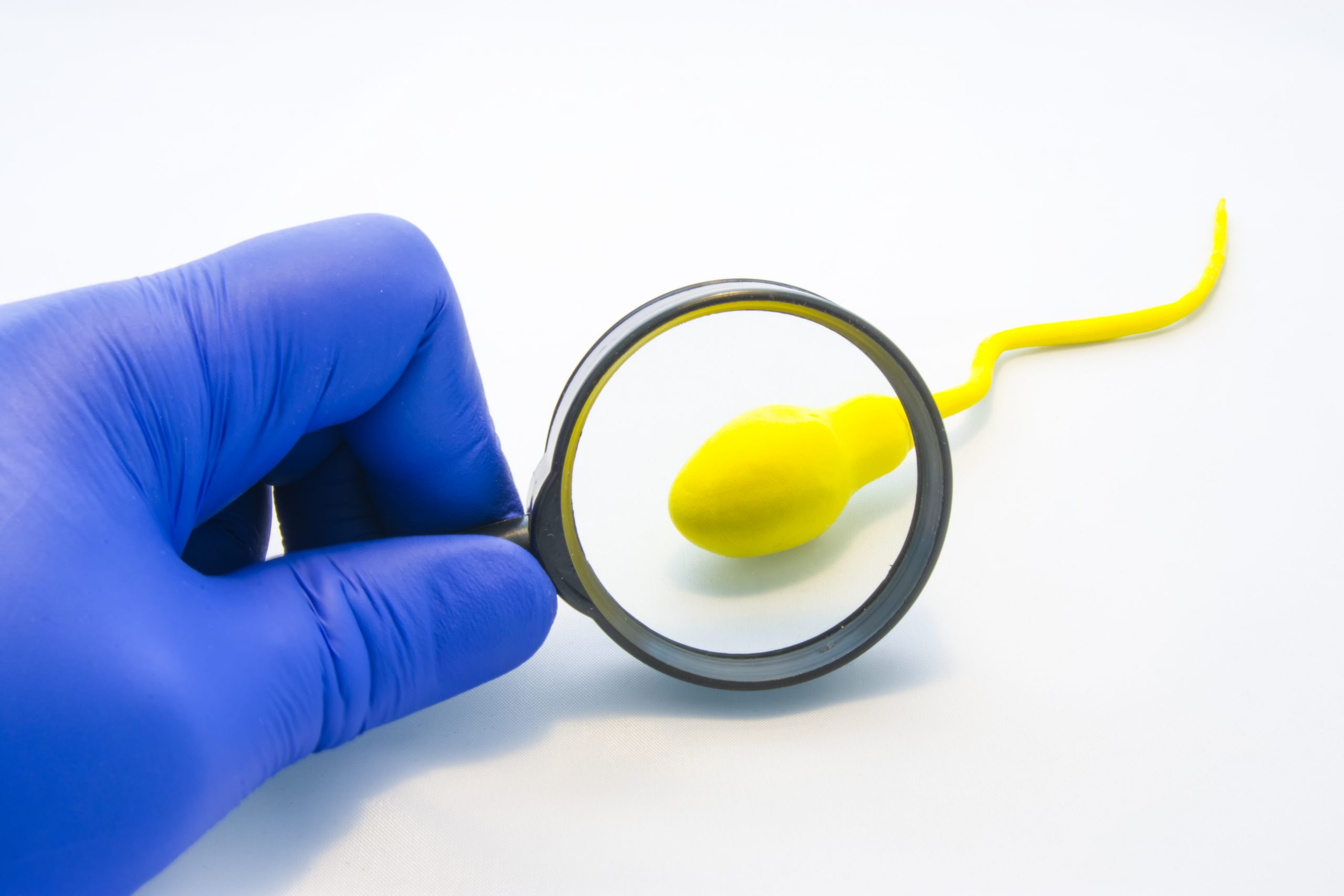 Is a vasectomy right for you? | 2 min read

When it comes to family planning, a couple may consider a vasectomy. Those considering a vasectomy often have already decided that they don’t want any more children, and they’ve weighed the pros and cons of permanent contraceptive options with their partner. These key points might help you make an informed decision on whether vasectomy is the best option.

What is a vasectomy?

Vasectomy is done by cutting and sealing the tubes that carry sperm. After a vasectomy, the sperm cells stay in the testicles, and the body absorbs them.

Is a vasectomy painful?

A vasectomy generally takes no more than 30 minutes and is performed by a urologist at a day hospital, followed by a few days of recovery at home. The procedure is nearly painless and uses a no-scalpel technique to make a small opening in the skin. You may feel minor discomfort similar to pulling or tugging during the procedure. Patients have the option to be given an anaesthetic if they prefer. Severe pain is rare. After the procedure, the discomfort is generally mild enough to be controlled with over-the-counter pain medication and an ice pack.

Is a vasectomy effective?

A vasectomy is nearly 100% effective. When vasectomies fail, it’s usually because the patient has unprotected sex before confirming that they are sperm free. There is already sperm in a patient’s system before the procedure, and it takes 15 to 20 ejaculations over several weeks for the sperm to completely clear the tubes after surgery. For this reason, the urologist sends the patient home with a specimen cup and instructions to use additional birth control until his sperm is all-clear. When the semen analysis shows no significant sperm, the risk of pregnancy is less than 1 in 2,000.

Is a vasectomy considered permanent?

While there are options to reverse it if the individual has a life change, such as a new marriage, those options are not guaranteed and can be costly.

Will a vasectomy affect sexual performance?

A vasectomy only stops your body from releasing sperm, preventing pregnancy. It will not affect libido, erection, or ability to perform. Testosterone, which helps control your sex drive, is transported through the bloodstream, not through semen, and is not affected by a vasectomy.

Compared to permanent contraception for women, or tubal ligation, which is more complex and has more risk involved, vasectomy emerges as the easiest, safest, more effective, less invasive, and most reliable form of permanent birth control.