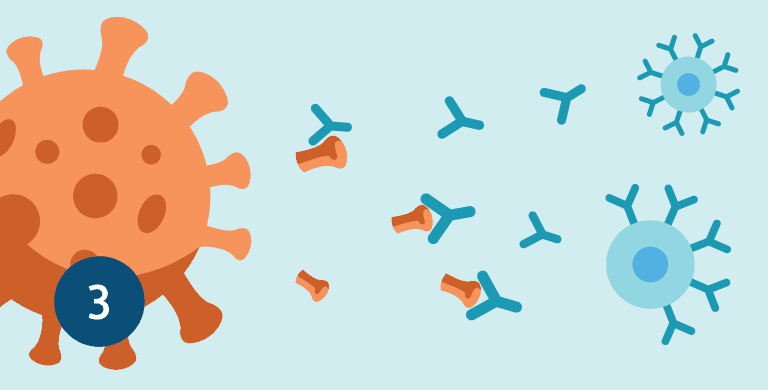 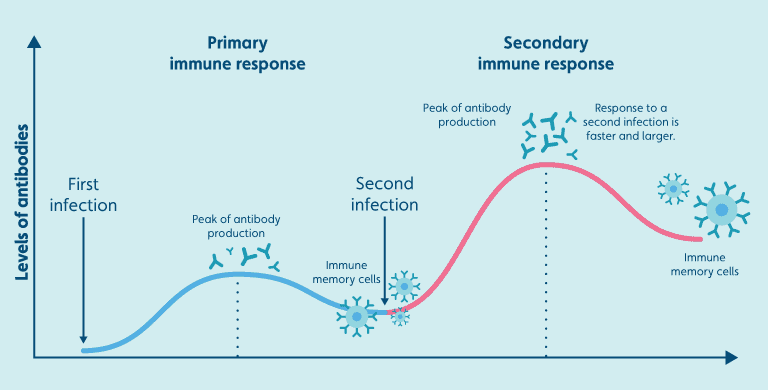 Vaccines harness the natural strengths of your immune system.

Your immune system is your body’s version of the military – a complex fighting system. While the military as a whole is tasked with defending the country, it consists of different arms or soldiers, such as ground forces, the navy and the air force. In the same way, the immune system protects our body, but has different arms of defence, the two main ones being immune cells and antibodies.

When pathogens, such as the virus that causes COVID-19, invade our bodies, they attack and multiply. This invasion, called an infection, is what causes illness. Our immune system does two things when it encounters such an invasion. The first is to mount an immediate response to contain and kill the threat. The second is to take a set of immune cells and antibodies and train them to fight that particular virus in the future. They are put on “standby”, ready to respond as “special forces” should the same virus be identified again.

The first time a person is infected with the virus that causes COVID-19, it can take several days or weeks for their body to make and use all the germ-fighting tools needed to get over the infection. After the infection, the person’s immune system remembers what it learned about how to protect the body against that disease. Should the person then be exposed to the virus again in the future, the immune system mounts a stronger defence than the first time around.

Because of this more rapid and effective response to a second exposure, a repeat infection with the same virus generally produces a milder illness. The immune system, however, does not necessarily remember the virus forever, and eventually the cells and antibodies trained to fight the virus are decommissioned, leaving the person vulnerable to severe illness again. This is what doctors refer to as “waning immunity”. 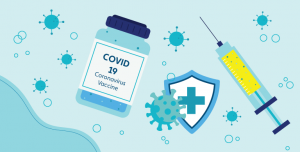 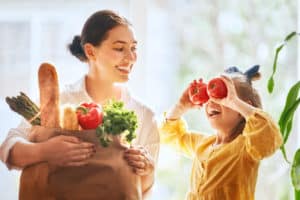 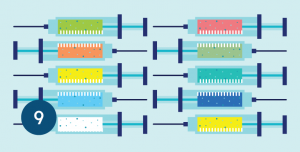 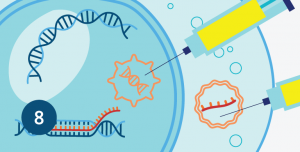