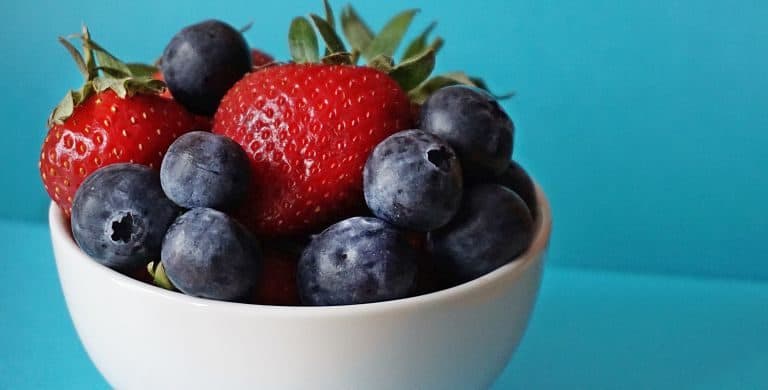 With spring in the air, most of us turn to healthier eating. Here’s some easy low-carb snack ideas that are not just healthy, but also great tasting.

More on Health and fitness 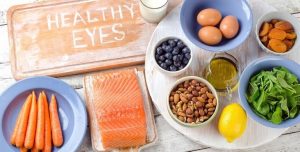 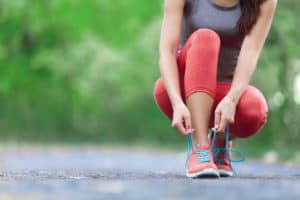 Insight and guidance to help you get your body healthy... 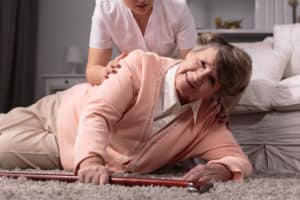 Falls are the second leading cause of accidents in the... 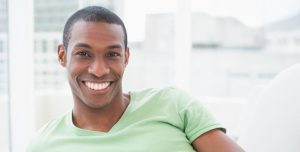 Taking charge of your health is vital at any age...