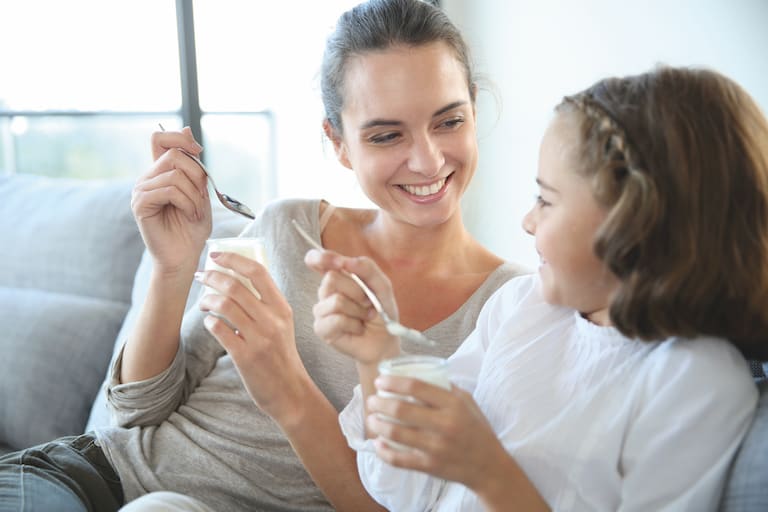 Not all bacteria are bad. One of the current wellness fads, probiotics, harnesses healthy bacteria.

For most people, the mention of probiotics conjures up images of yogurt. But don’t dismiss the microbes as a marketing gimmick or food fad, yet. The latest probiotic research suggests that live-active cultures of these friendly bacteria can help to prevent and treat a wide variety of ailments.

Stress, bad food, and the rat race can throw the digestive system out of gear, triggering bloating, diarrhoea and constipation, flaring up of IBS symptoms, Crohn’s disease, and a host of other gastrointestinal problems. When the intestinal flora – an assembly of 100 trillion bacteria — is disturbed and the balance upset, diseases strike.

What exactly are probiotics, and why do we care?

Probiotics means “for life”. Probiotics are live microorganisms such as bacteria and yeast that can help boost the “good” bacteria in your gut. Prebiotics are non-living items, like fibre, that we can consume to assist in the growth and preservation of probiotics.

We have a symbiotic relationship with microbes; they help us, and we help them.

Can you prove bacteria are beneficial?

Allowing the growth of certain good bacteria in the gut remains the most well-known function of probiotics. In fact, almost 100 years ago, a pioneering Japanese scientist Minoru Shirota became the world’s first person to succeed in culturing a fortified strain of lactic acid bacteria beneficial to human health.

That strain, Lactobacillus Casei Shirota (LCS), gave rise to one of the world’s first probiotic supplement launched by the Japanese company Yakult in 1935 which helped in diseases like food poisoning, dysentery, cholera and typhoid. Eight decades later, probiotics have become a global health fad and a multi-million dollar industry, even though many claims are unsubstantiated.

There is data that live probiotic supplements may help with irritable bowel syndrome, high cholesterol, allergies, even colds in studies comparing workers who took probiotics to those who didn’t.

The studies looked at time of work or absenteeism in relation to cold and flu and (the probiotics) did show an effect. It was a benefit of the probiotic.

Another study was based on the theory that if you change the bacteria inside people you can alter how their immune systems function. Mice were given Cephalosporins, a class of antibiotics typically prescribed to children for ear infections, for five days after which the mice were exposed to airborne respiratory allergens for two weeks. The mice developed allergies and had higher levels of IgE, an antibody generated during high immune response.

The relationship between microflora and antibiotics is also confirmed by other scientific research which indicates that there is an association between antibiotic use in the first year of life and asthma.

The mice with “stirred up” microflora (because of the antibiotic) had a high allergic response. The more times you stir up the pot, the fewer chances you have to get a good mix of microflora.

Functional foods like probiotics have opened up a new area of research because of the regulatory requirement of backing up health claims with scientific studies. Almost every month, new findings are reported, cementing probiotics’ position among the wellness factors.

Although more research is needed, there’s encouraging evidence that probiotics may help to:

Side effects are rare, and most healthy adults can safely add foods that contain prebiotics and probiotics to their diet.

Before buying, read the labels and lean toward reputable companies that provide easy access to research supporting the claims they are making. . If you’re considering taking supplements, check with your doctor to be sure that they’re right for you.

How can we nourish the “good,” gut bacteria?

Most people know that eating fibre is good for you because they cannot digest it; it has a cleansing property. However, many people may not know that certain “good” bacteria love to eat fibre, and they produce a waste product of short fatty acids, like vinegar. These short fatty acids are signals which enhance the immune system.

What does the future hold for probiotics?

Inflammation is one of the first stages toward cancer. If we keep inflammation down, there is less chance for cancer. Bacteria are good at keeping inflammation lower; they signal the immune system through short-chain fatty acids.

More evidence still needs to be done on just how much of the live probiotics are needed to reap the benefits. 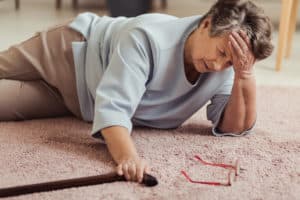 Falls are the leading cause of injury-related hospitalisation in people... 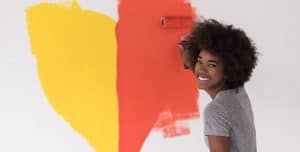 One of the most important things standing between you and... 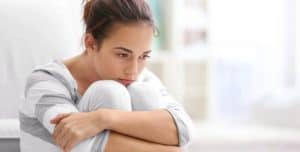 Your heart is racing. The world is spinning. You feel...

Good mental health is not simply the absence of diagnosable...