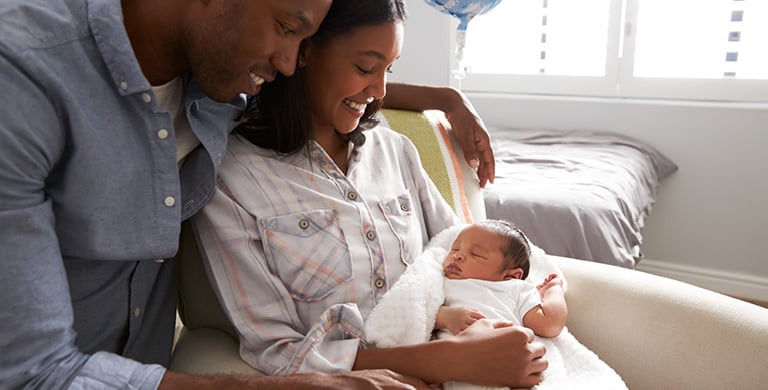 What is baby brain then? Mayo Clinic defines baby brain as the cognitive changes, particularly forgetfulness, during pregnancy or shortly after becoming a mother.  But what causes baby brain? Interestingly, the results of studies conducted by various institutions are mixed.

The results of a recent study done by Brigham Young University showed that there is no difference in the results of memory tests done in pregnant and non-pregnant women. According to Dr Michael Larson, a Clinical (Neuro) Psychologist, these tests were done under ideal circumstances, thus the results might be different in the real world. So, what in the real world could lead to baby brain or the perceived forgetfulness of a new mother?

Baby brain or forgetfulness is most probably caused by lack of sleep, stress, and multitasking. The changes in the hormones in pregnancy also play a role. The three main relevant hormones are:

The rise in progesterone and oestrogen levels in pregnancy and the rise in oxytocin during delivery has an effect on a woman’s brain. According to Dr Louann Brizendine, MD, director of the Women’s Mood and Hormone Clinic at the University of California, San Francisco there is 15 to 40 times more progesterone and estrogen marinating the brain during pregnancy, and these hormones affect all kinds of neurons in the brain. This progesterone surge doesn’t mean you lose smarts or brain function, it’s just that you feel sleepy a lot of the time.

Oxytocin is known as the “love” and “bonding” hormone. It is involved in the initiation of maternal behaviour. In general, oxytocin makes you happier. It calms us down after a flight or fight response and it promotes friendliness and the desire to connect with others.  By the time the woman delivers, there are huge surges of oxytocin that causes the uterus to contract and the body to produce milk — and it also affects the brain circuits.

Although a study has found that the brain decreases in size during pregnancy, certain parts of the brain intensify due to hormonal changes. The increase in progesterone and oestrogen intensifies emotive activity, which helps mothers to be more focused on their offspring.   Rebecca Pearson of the University of Bristol’s Academic Unit of Psychiatry did a study that focused in particular on facial expressions depicting emotional states.  As pregnancy progresses, mothers become more efficient at recognizing the emotions on the faces of others.  The greatest recognition increase pertains to faces exhibiting dangerous conditions – fear (perhaps of a visible threat), disgust (contamination threat), and anger (direct physical threat).

Ruth Feldman of Bar-Ilan University and colleagues, showed in a study done in 2007 that a correlation exists between the levels of oxytocin during pregnancy and the amount of time that mothers and infants spend gazing at one another. Taking this study as well as Dr Pearson’s work into consideration, it shows that hormones help pregnant females to prepare for motherhood as well as protecting their infants.

In addition to all the hormone changes, a mothers’ priorities changes. Pregnancy does not change your IQ. It changes what you think about and in this case, you get preoccupied by things about your baby.

Although studies are yet to prove the existence of baby brain, in the real world there are more than enough changes that can make any new mother feel like she is experiencing “momnesia”. 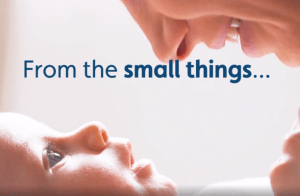 From the small things... To the big decisions. Trust is... 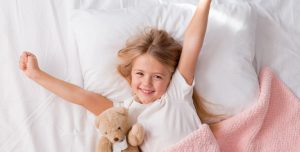 A proper amount of sleep every day is key to... 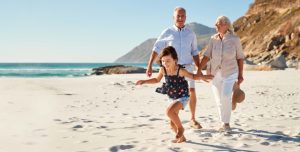 Traditionally, the holiday season is a time for fun, food,... 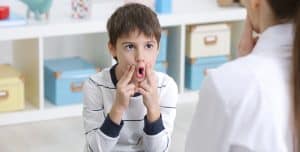 What do you think of when hearing the term “speech-language...