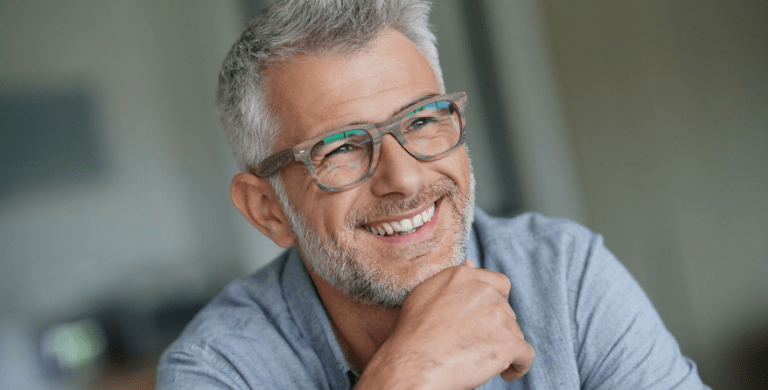 What media and popular culture serve men as ‘Health’ and masculinity often entails chiselled triceps and excessive use of protein supplements. However, several not-so-glamorous health topics are rarely discussed as men grow from boys to men, yet the failure to do so could have dire consequences for men as seniors.

Some of the primary health risks South African men face are HIV/AIDS, undiagnosed mental health disorders, colon cancer, and renal disease. There are, however, many lifestyle choices men can make in their 20s and 30s that can help them reduce the risk of developing certain diseases and ailments.

The media tends to portray obesity as merely a cosmetic concern consistently; however, obesity is a medical disease, and SA men are at risk. Men in their 20s and 30s should maintain a healthy weight, exercise regularly, and make healthy food choices.

The average age at onset for several mental health disorders, including depression and bipolar disorder, is the mid-20s.

For men in their 40s and 50s years and older, Non- Communicable -Diseases (NCDs), such as diabetes, are a leading cause of death. Yet, NCDs are preventable or medically manageable if men accessed health services early. Hypertension and TB are also health risks which men need to test for and manage during these years proactively.

According to the 2017 National Cancer Registry, the lifetime risk for prostate cancer in South African men is 1 in 16. Prostate cancer is rarely discussed amongst men, resulting in poor stress management, and coping mechanisms available to men as they get older. Men in their 50s and 60s can be just as healthy, fit, and active as younger men. It may take a little more effort, eating right, exercising regularly, and getting routine health checks.

Cancer is the second leading cause of death amongst men in their 60s and 70s, according to the CDC (Centre for Disease Control Prevention). A study by the University of Pretoria’s School of Health Systems and Public Health (SHSPH) revealed that black men in South Africa have a higher risk of Prostate Cancer because of their elevated levels of prostate-specific antigen in the blood.

The Department of Health’s 2020 strategy research states that 30% of men report smoking and risky drinking, with 29% of men aged 15-49 reporting to five or more standard measures of alcohol at least once in the past 30 days. Research shows women as more likely than men to use health services and while men tend to be sicker when they seek medical help. In 2016 only 82% of men knew their HIV status, with 54% on treatment, compared to 90% and 65% for women.

Overall wellness and holistic health management are important for all men, and there certainly isn’t a paucity of male voices trying to address men’s health more inclusively. Boys of Yoga is a meditation social media community started by Michael Wong that celebrates and breaks the stereotypes surrounding men who practice yoga.