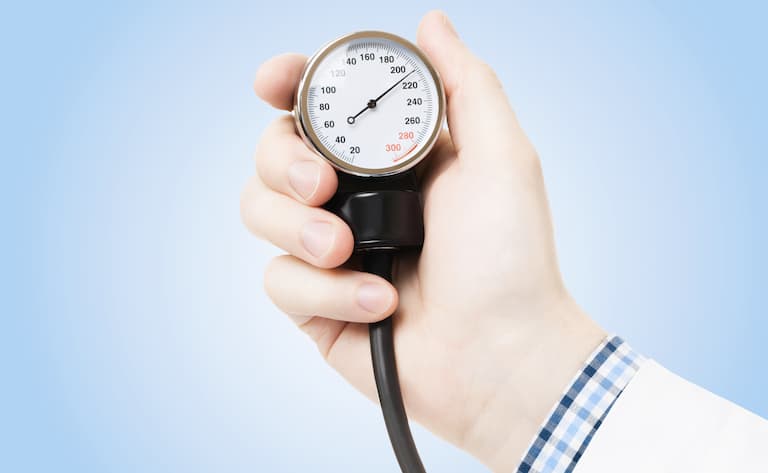 Around one in four South Africans has high blood pressure (although only half of them know it) – a major risk factor for heart attacks and strokes. Do you know the key causes?

There’s no way of telling from the outside if you have high blood pressure. You can feel perfectly well and yet the force of blood pressing against the walls of your arteries can be high enough to be slowly causing damage that increases your risk of heart disease, strokes and kidney failure.

But there are some known key factors that increase your risk: